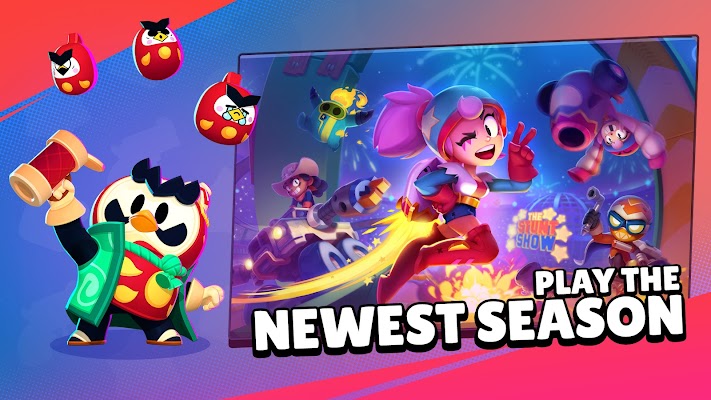 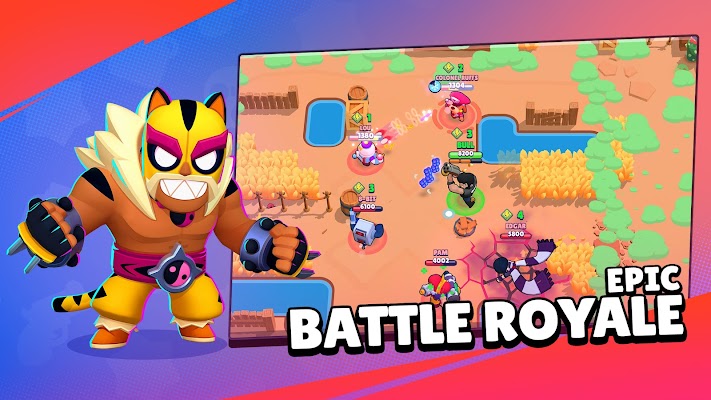 最新 Brawl Stars apk 下载. Supercell has soft-launched its latest mobile game Brawl Stars on the Canada App Store. Brawl Stars There is no news about when they will launch Brawl Stars Android version on Play Store. Don't worry. We'll keep an eye on the game for you.

Features:
- Rowdy, real-time 3v3 battles against players from all over the world
- Unlock new, powerful Brawlers - each with a signature attack and a SUPER ability!
- Four unique game modes to unlock and play
- Battle solo or with friends
- Climb to the top of the leaderboards in regional and local rankings.
- A fast-paced multiplayer shooter is finally here on mobile.
- Form a Band of Brawlers with fellow players to share tips and battle together
- Upgrade your favorite Brawlers for that critical edge.
- Customize your Brawlers with unlockable skins.
下载和安装玩店 APK 文件或下载和安装 obb 原从GooglePlay 应用商店。