Huawei has confirmed that the P40 series phones will be launched today on 26 March 2020. The live stream will take place at 14:00 CET (13:00 GMT). Due to the global impact of COVID-19, it has been changed to an online-only streaming event. So no Paris Huawei event for 2020. 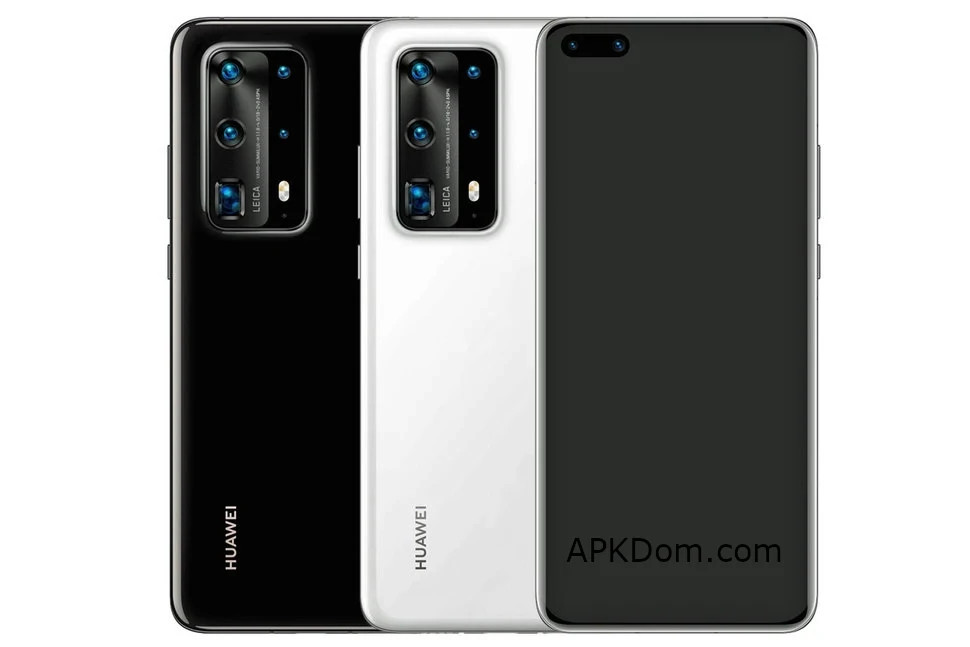 In addition to the P40 and P40 Pro, there's also rumoured to be a P40 Pro Plus, which will likely push into higher pricing. While we were initially reading that as a stand-in for the typical Porsche Design version - which we don't think will now continue - it's now expected the Plus will deliver a more advanced camera setup.

Huawei will make use of its Horizon Display on the P40 Pro/Pro Plus, wrapping right over the edge of the phone. We've felt that in person, while the teaser for the launch event further helps to confirm that, as did a P40 Pro leak as seen in the wild in China.

We've seen the regular P40 appear in renders and this looks to have a flatter display - just like the standard P30 did last generation - again drawing out the differences between these two/three phones.

The Huawei P30 and P30 Pro both had a Full HD+ resolution across their OLED displays. It looks like the Huawei P40 Pro will be moving to Quad HD+ OLED display, with a size of somewhere between 6.5 to 6.7-inches - the exact dimensions are currently unknown, but it's certainly a large-scale device. This will be a Horizon Display, curved on all edges. We think the P40 Pro Plus will have the same display, rather than being a yet larger design.

The entry Huawei P40 looks to be getting a triple camera system, based around the main camera, ultra-wide and telephoto. We don't know many details about this selection of cameras, but it might pack in a 50-megapixel main sensor, 20-megapixel ultra-wide, and 12-megapixel zoom.The Huawei P40 Pro will have four cameras on the back, adding in a periscope zoom that gives you 5x zoom - or 125mm as it's marked on the back of the phone, which makes sense as that's five times that of the 25mm main sensor. That additional camera is probably time-of-flight (ToF) for depth detection.

Huawei manufactures its own chips, so the P40 series will no doubt run on the latest Kirin processor - the Kirin 990 - which is the same as Huawei uses in its Mate 30.We'd expect it to be available in 5G across the board, something that's been mostly confirmed by TENNA certification, but it has also been confirmed by Huawei that it will be a 5G handset.

Will the P40 series offer Google apps and services? At the moment, no.The Google ban, resulting from the US-China trade war, has been in place for some time now and Huawei has moved forward with some of its own solutions. Huawei Mobile Services, or HMS, aims to offer a rivals to Google, turning to companies like TomTom for mapping. Huawei has gone as far as saying that even if the ban lifted, it would now proceed without Google.Another indicator that Huawei is serious about going it alone is that the Mate 30 has gone on sale in the UK. This was in limbo after launch, but now seems to have come to market, an indicator, perhaps, that Huawei has decided how to proceed. So, we'd fully expect a UK and European launch for the Huawei P40 series with Google services out of the picture.It's also reported that Huawei, Xiaomi, Oppo and Vivo are working together on a rival app store to compete with Google Play.